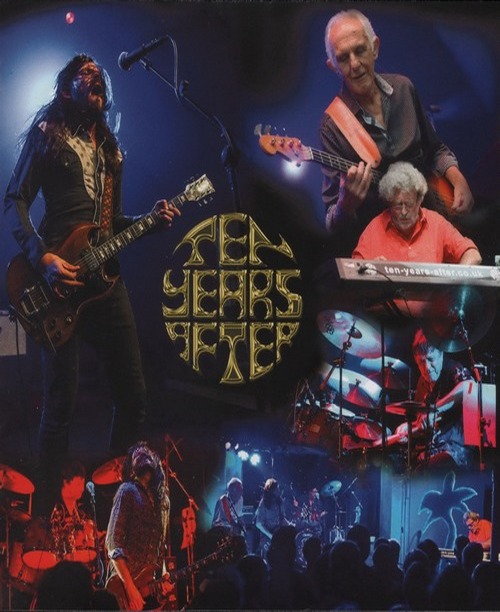 Audiophiles are a strange breed: here are a bunch of folk who’ll happily fork out a week’s wages for power cables that provide “clean electricity” to their CD player, but refuse to part with a penny for any album they consider to be mastered in a sub-par way.

We can’t help but see their point of view (about the albums, not the power cables): today’s pop music tends to be mastered to sound “loud” even when it’s being played at low volumes – a compressed dynamic range means that there’s not much difference in decibels between the quiet and loud parts of the music. Listening to these albums through high quality audio gear can be an horrific assault on the lugholes, which is why audiophiles seek out albums that have been mastered with a wider dynamic range.

That doesn’t mean you have to resort to slapping some leather waistcoast-wearing, ponytail-sporting Austrian jazz fiddler’s latest opus onto your beloved turntable. Thankfully, a handful of today’s artists are still committed to well-mastered, exquisitely produced recordings and that, along with a plentiful supply of older albums that were either originally mastered well or have since been remastered, means there’s plenty of fantastic music to listen to. And here are some of our favourites.